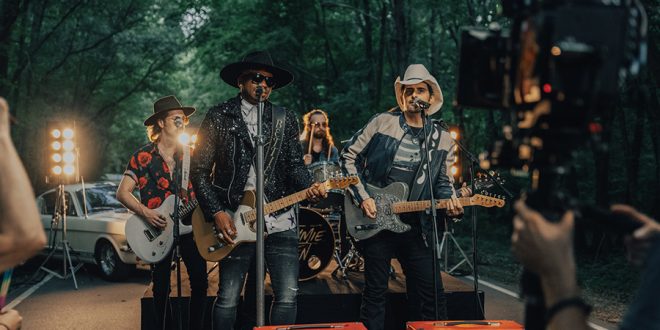 Jimmie Allen has debuted the euphony video for “Freedom Was A Highway,” his existent azygous with Brad Paisley. Watch the video above, co-directed by Jimmie Allen and Christopher Beyrooty. 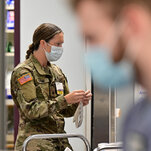 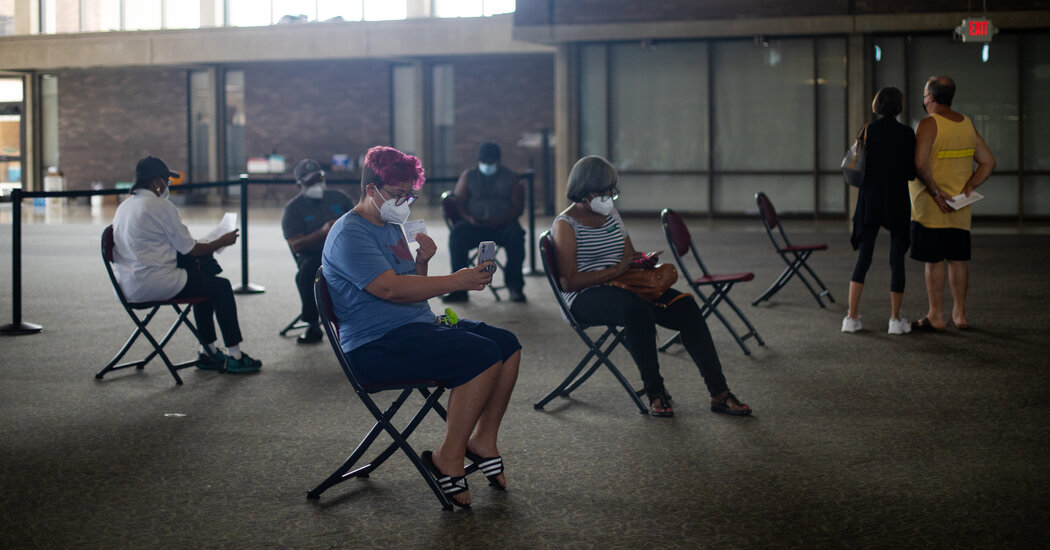 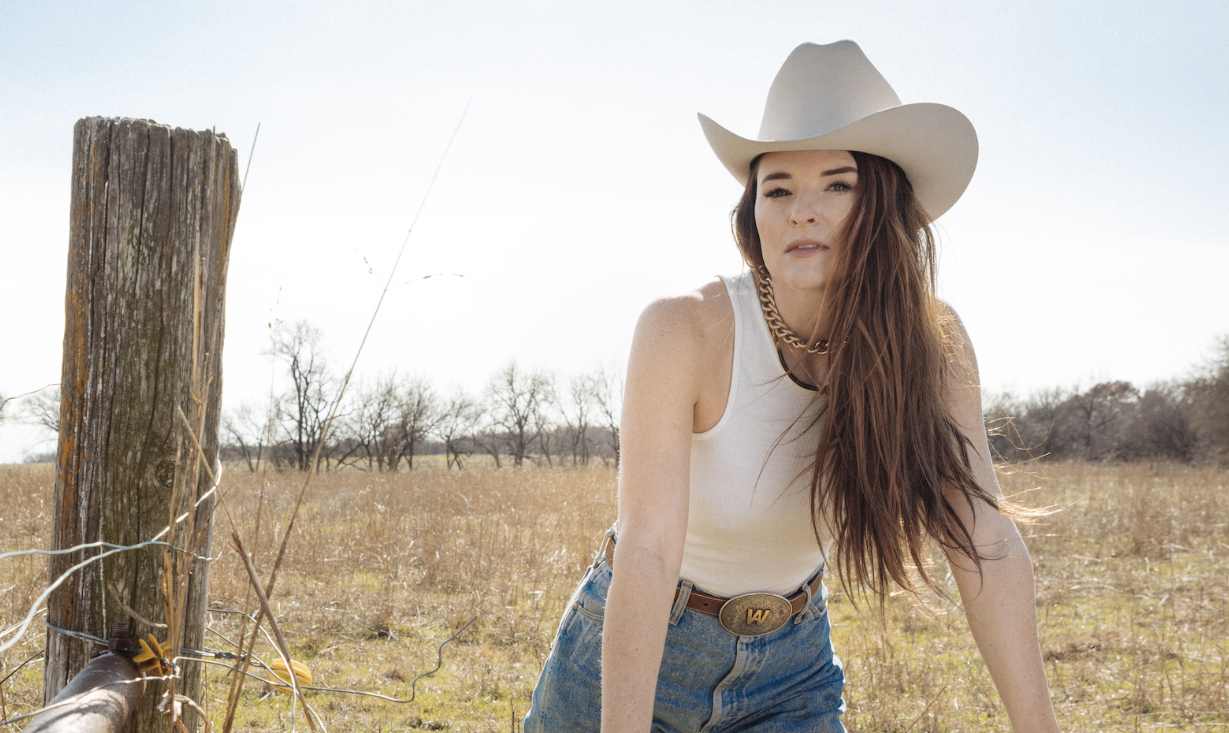 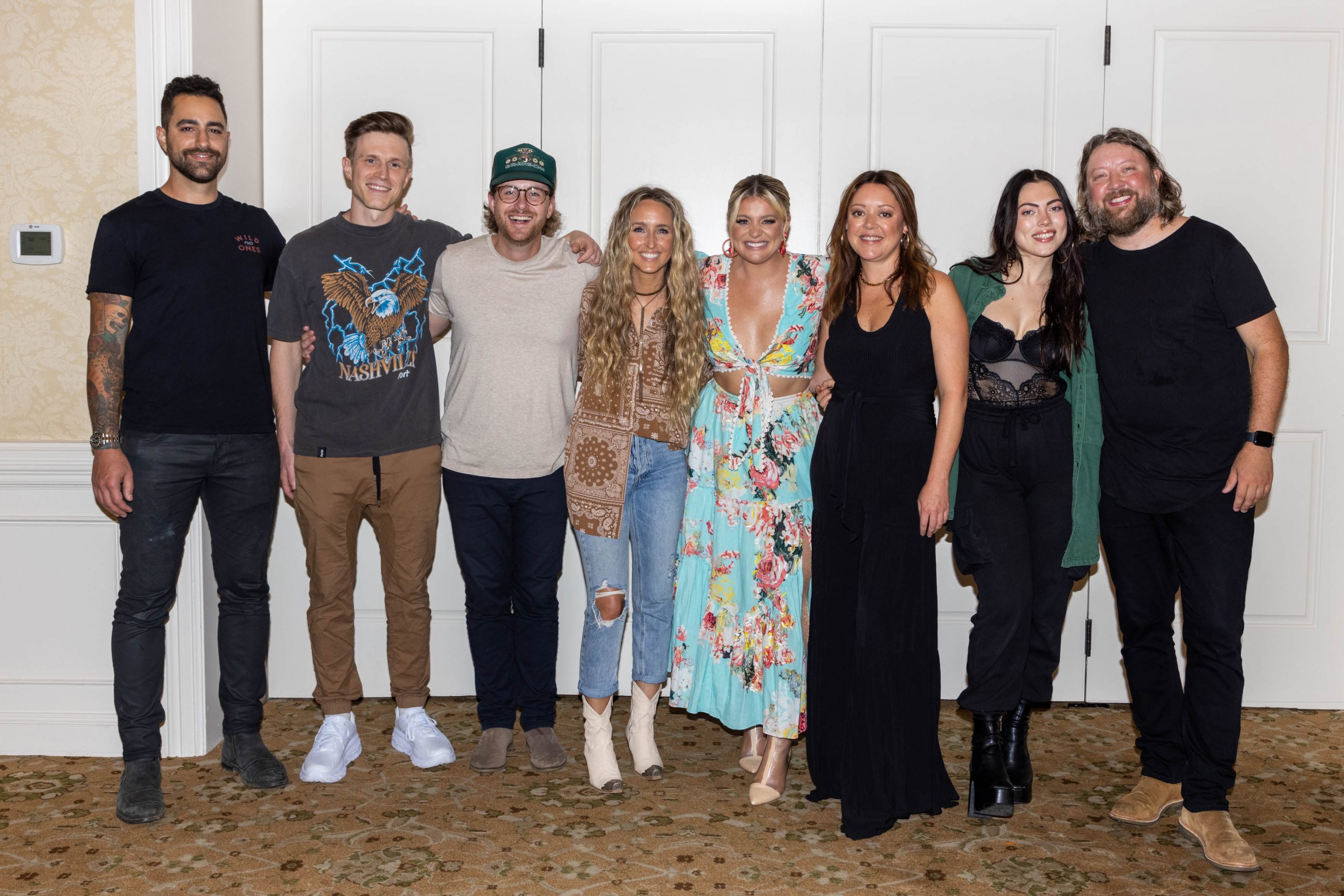